In the 1993 movie Demolition Man, Sylvester Stallone starred as a cop cryogenically frozen for 36 years. John Spartan finds himself in the year 2032.  Things are a bit of a dystopian pseudo-Utopian future where language is sterilized, anything considered bad for you is illegal, everyone is tracked by ‘biochips’ implanted in their hands, and Taco Bell is the only restaurant left standing after the great franchise wars.

While this movie isn’t the highest rated movie of all time. It is certainly cheesy in parts and almost prophetic in others. It has self driving cars, video chat, cryogenic reanimation, and virtual reality sex. It has its local government tracking everyone’s movements all of the time via ‘biochips’ that allow instantaneous localization at all times of anyone. These chips would likely to have been used for a citizen’s entire identity and would allow for easy frictionless payment.

This movie gives us a good example of the meme of one day that all payment systems or identity systems will converge on the ever so scary ‘microchip’. We will adorn ourselves with the technology that we currently keep in our pocket?

Will this be a negative?

Does it have to be?

While the idea of a sub-dermal chip being able to track me at all times is frightening, this is almost the reality today. Our phones are as close to being sub-dermal without literally being so. They are on us 24/7. But we still at least have the luxury of not having to dig our phone out of our hand with a scalpel to escape tracking.

Bitcoin could serve as the underlying philosophy of how a frictionless payment chip could work and in a way that wouldn’t allow external control. Hopefully we’ll still get self driving cars and virtual reality sex. 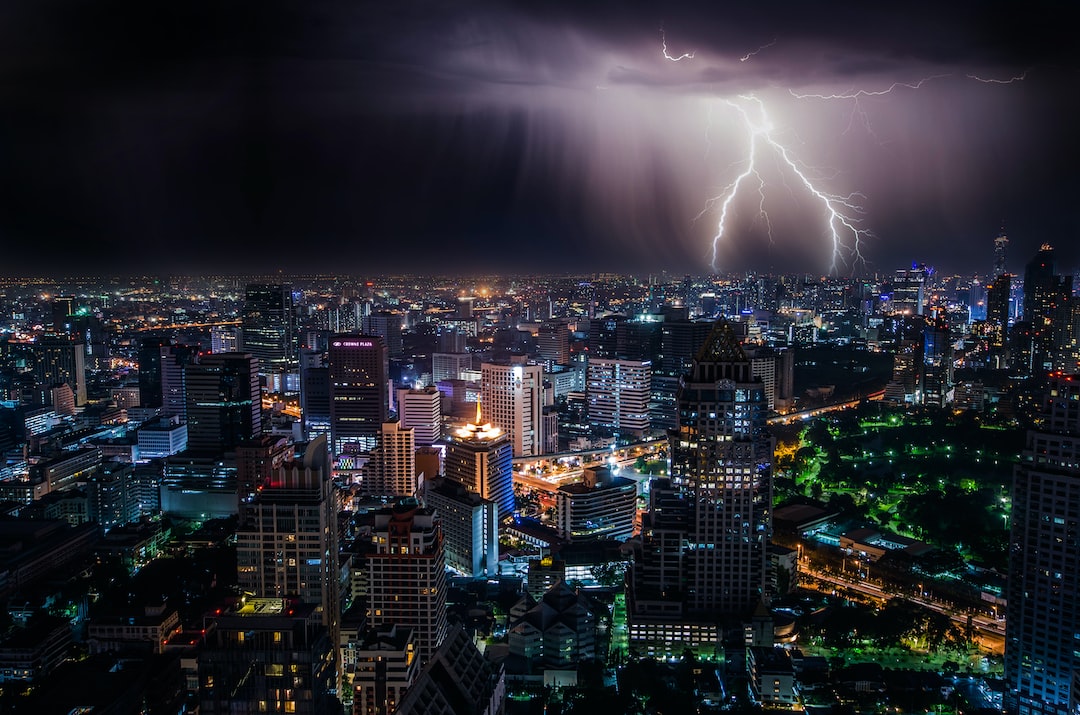 One of my favorite Andreas Antonopoulos videos is where he introduces the Lightning Network and the concept of ‘streaming money’ in his highly inspiring way.