With my previous article focused on getting an LND node running on an Android Phone, I wanted to take a step back. My thought process was trying to create something a newbie user might get something out of. The focus of this will be a four part series that will seek to make it as easy to onboard users to the Lighting Network. Each article in the series will get more technical, starting with using a custodial LN wallet.

One of the central parts of the series will be about usability and not the flat novelty of using Bitcoin/LN. It is my hope that this series will serve as a launching point for a podcast that will launch within the next month.

Keep in mind that I will be using “LN” shorten “Lightning Network” going forward.

What is the Lightning Network?

Being new to using Bitcoin/LN should begin with a quick rundown of what LN is and why it is a relevant technology. LN is a way to abstract transactions away from the base Bitcoin blockchain onto a second layer. It does this using payment channels and a technology called HTLCs. This allows for a large amount of transactions to occur without needing to write to the Bitcoin blockchain. There are some advantages to using LN:

The “Onboarding to LN” Series:

Part I: Getting started with a Custodial Wallet/Usability of LN 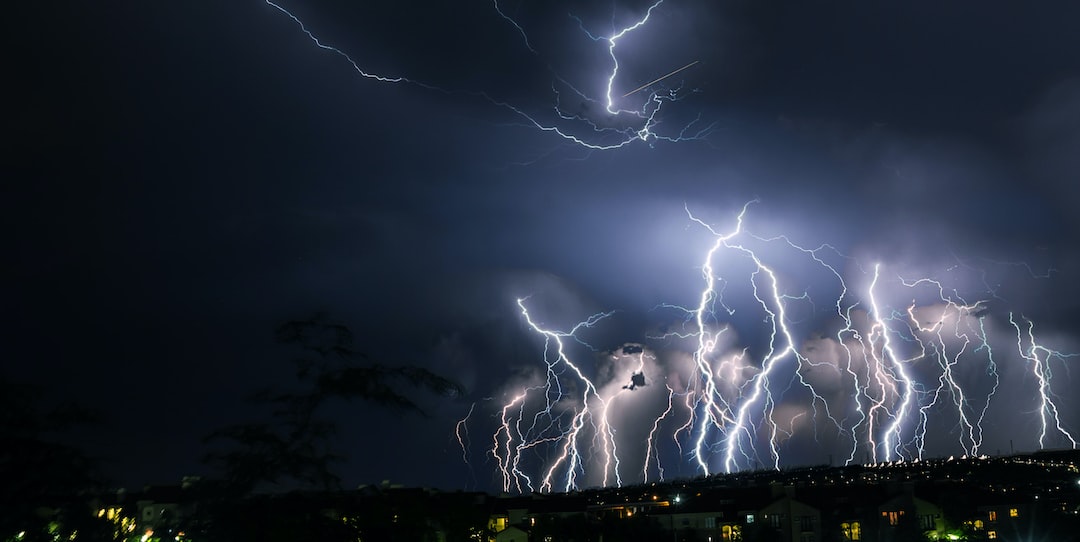 Part IV might be a bit of a jump: you're going to move from everything being confined on the phone to hosting your own full Bitcoin node and LND (Lightning Network Daemon) node on a cloud server. 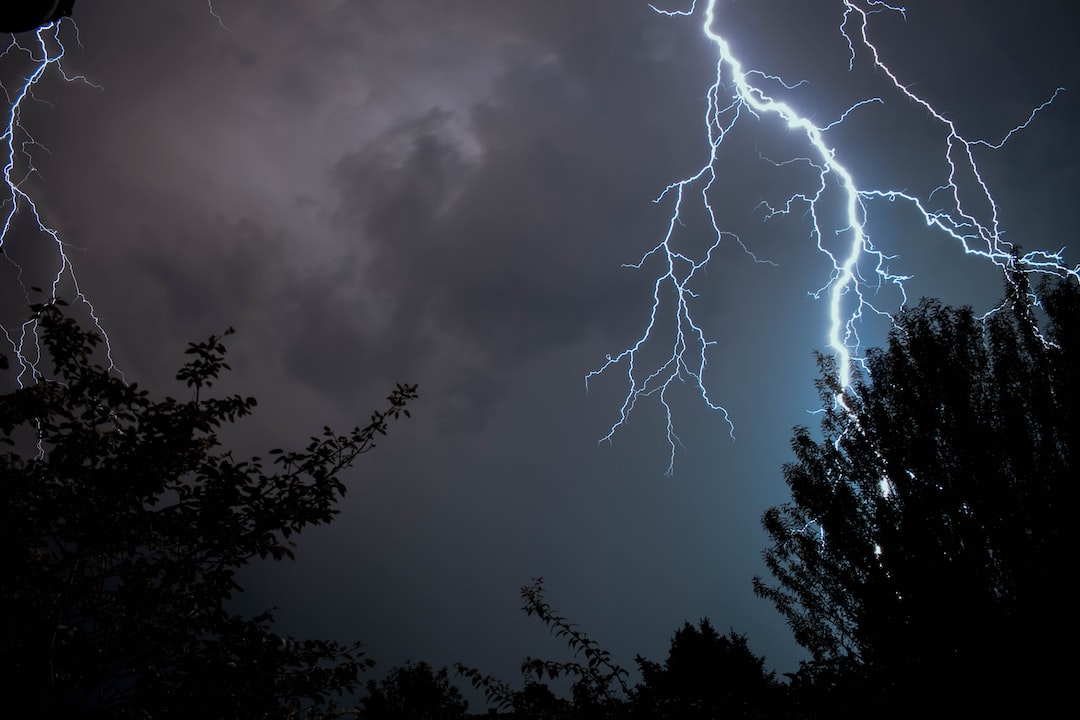 The second wallet that we will be looking at is the Bitcoin Lightning Wallet which is a bit more advanced and requires you to handle your own channels: 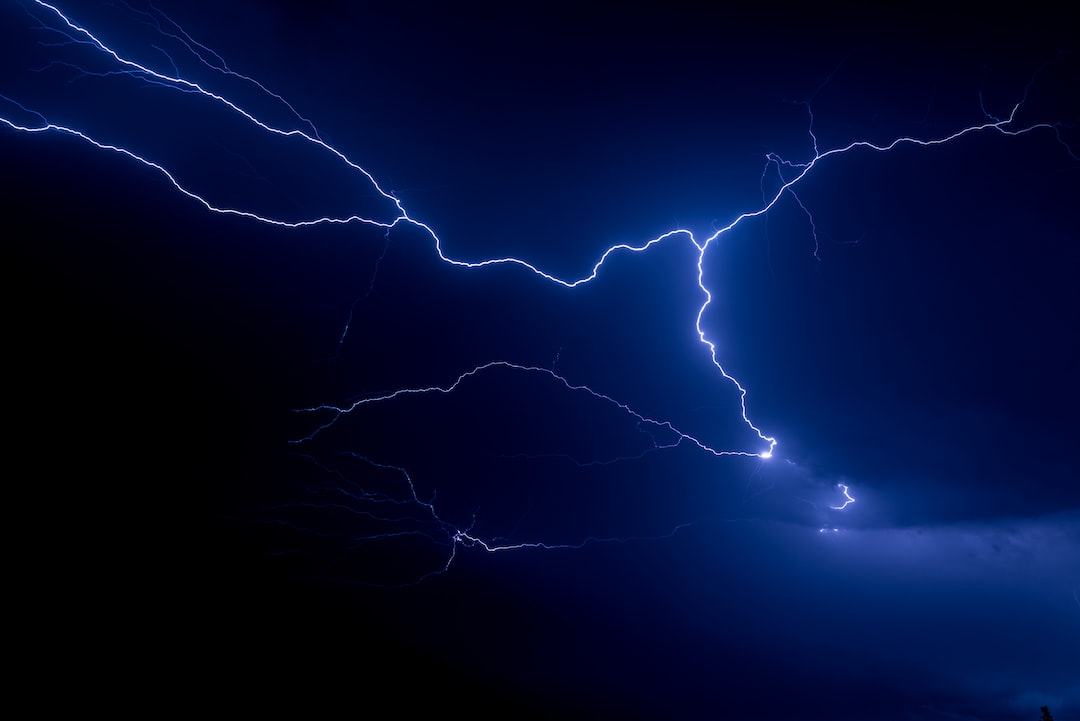 In the previous part of this series, we focused on using a custodial Lightning Network wallet. In this second part of the series we will focus on more advanced mobile wallets. These will be wallets that allow you to hold your own funds and not have to rely on third parties for that function.