One of my favorite Andreas Antonopoulos videos is where he introduces the Lightning Network and the concept of ‘streaming money’ in his highly inspiring way. He tries to make sure everyone understands the general concept around the Lightning Network but he also wanted to wax poetic about the potential use cases of such a network.

Streaming money turned into an inspiration for me to look into the Lightning Network more in depth. Being paid monthly has always been a stress in my life and the concept of getting constant ongoing payment instead of waiting until the end of the month holds a lot of value for me.

It took a long time for me to finally be able to dig in on this vision. It was in early 2018 that the Lightning Network began to explode on Bitcoin. It probably wasn’t until October until I was able to spin up my own LND node in order to experiment myself. This started with a BTCPay server node hosted on a VPS that only charges around ~$17 per month for both a Bitcoin node and a LNDnode.

This began my adventure in playing with the Lightning Network. Right around the same time, many of the mobile LN wallets out there began to get even better. The Bitcoin Lightning Wallet was one of the first wallets to allow receiving on mobile. (Since then Eclair wallet has also added this functionality.) In Dececmber, I received my Casa node and began exploring even more. Eventually understanding the relationship of routing, fees, and generally how the UX is for possible n00bs in the system.

Currently the wallets that I am using:

Some planned writings relating to the Lightning Network: 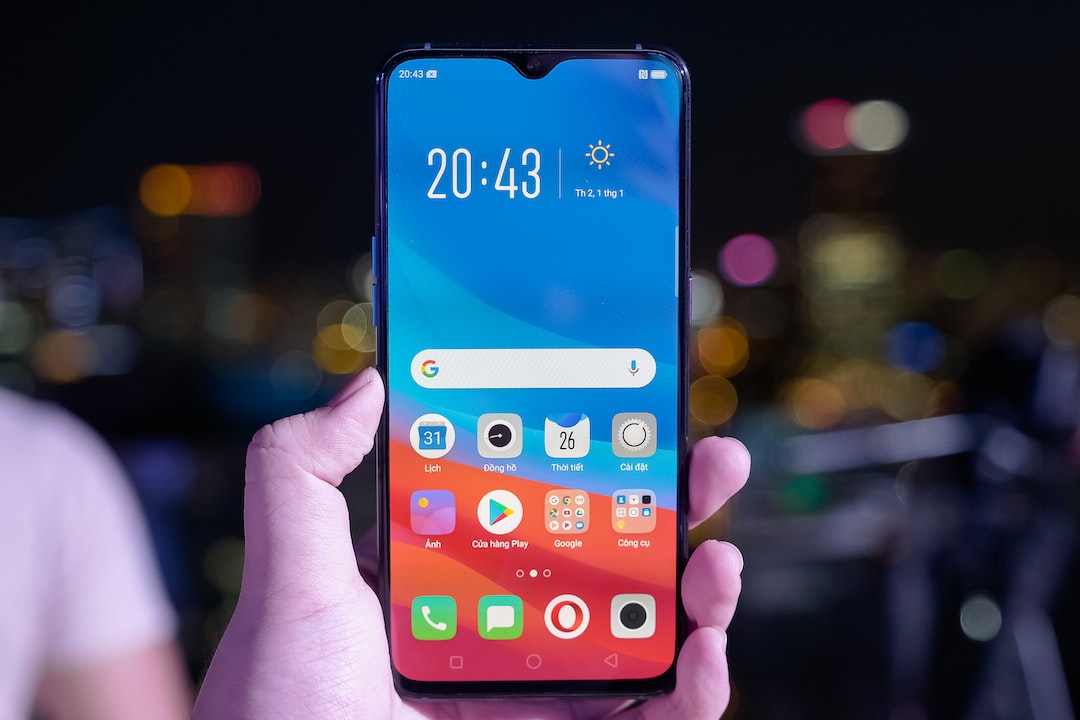 Sometime in 2019 I was on Twitter reading about Lawrence Nahum’s ABCore. ABCore is an Android app that allowed someone to run a Bitcoin full node on their phone. My first thought was: Could I run LND on an Android phone?

Things are a bit of a dystopian pseudo-Utopian future where language is sterilized, anything considered bad for you is illegal, everyone is tracked by ‘biochips’ implanted in their hands, and Taco Bell is the only restaurant left standing after the great franchise wars.

Lightning Junkies
—
Adventures in the Lightning Network
Share this